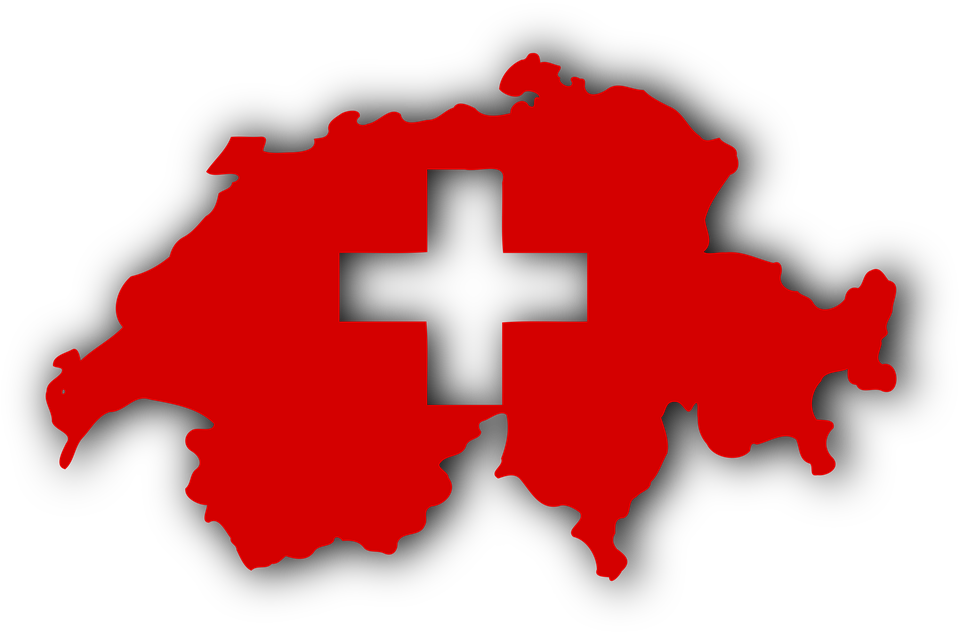 Dr. Kirsten Müller-Vahl, M.D., is a Professor of Psychiatry at the Department of Psychiatry, Social psychiatry and Psychotherapy at Hannover Medical School (MHH), Germany. She is a specialist in both neurology and adult psychiatry. Since 1995, she is the head of the Tourette syndrome outpatient department at MHH. From 1997 to 2003 she was a grant holder of the German government (Dorothea-Erxleben-Stipendium) for scientific research related to Tourette syndrome. From 2012-2016, she was the vice president of the European Society of the study of Tourette syndrome(ESSTS). She is the Chairwoman of both the national (ACM) and International Association for Cannabinoid Medicines (IACM).

Her scientific work related to Tourette syndrome includes several clinical studies as well as controlled trials on the effects of all kinds of treatment on tics. For example, she was PI in the BMBF-funded RCT ONLINE-TICS (Randomized observer blind clinical trial to demonstrate the efficacy and safety of internet-delivered behavioral treatment for adults with tic disorders) (01KG1421). In 2015, the German Research Foundation (DFG)approved a large multi-centre randomized controlled trial for funding investigating the efficacy and safety of nabiximols (Sativex®) in the treatment of adult patients with TS (CANNA-TICS, NCT03087201). In 2018-2019, she was PIof a phase 1b and a phase 2 study investigating efficacy and safety of the monoacylglycerollipase (MGLL) inhibitor ABX-1431 in adult patients with Tourette syndrome (NCT03058562,NCT03625453). She was also involved in several international studies funded by the EU such as TS-EUROTRAIN (FP7-PEOPLE-2012-ITN, No. 316978) and EMTICS (EUFP7-HEALTH-2011, 278367) as well as NIMH-funded studies such as TIC-GENETICS (1R01MH115958-01).

Dr. Müller-Vahl has published more than 140scientific articles, is the author the leading German textbooks on Tourette syndrome and cannabis-based medicine as well as of several book chapters. She is author of several guidelines on Tourette syndrome including the German guidelines as well as treatment guidelines published by ESSTS and the American Academy of Neurology (AAN). She is a member of the Medical Advisory Board of the Tourette Association America (TAA). At the 9th IACM Conference on Cannabinoids in Medicine 2017 she received the “IACM Award 2017 for Clinical Research for her special achievements regarding the re-introduction of cannabis and cannabinoids as medicine”.