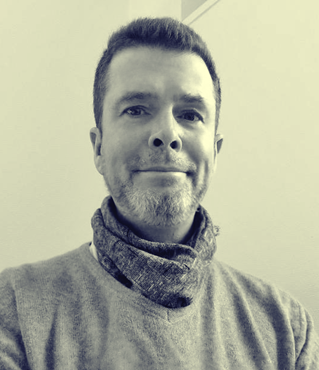 Dr Hartmann is a movement disorder neurologist. He performed his medical studies and neurology internship (enlaced with psychiatry and neurosurgery) in Germany (Munich, Mannheim, Marburg).

From 1997-2000, he worked as a postdoctoral fellow on Parkinson disease (PD) in Paris, France (INSERM U289/675) on the role of programmed cell death in the pathophysiology of this disorder.

Upon completion of his internship in 2003, he returned to Paris to work as a consultant clinician/scientist at the Department of Neurology, Hôpital de la Pitié-Salpêtrière. In parallel to ongoing work on the molecular and cellular biology of PD and a special interest in clinical neuroprotection studies relevant to PD, he made the acquaintance of Tourette syndrome (TS) through a multicentre national study which he coordinated from 2004-2007. After successfully applying for the creation of a french reference center for TS in 2007 which he heads, his clinical and research interest have shifted to TS.

Currently, he has three TS outpatient clinics a week catering both to children/adolescents and adults.

professional link
get in touch 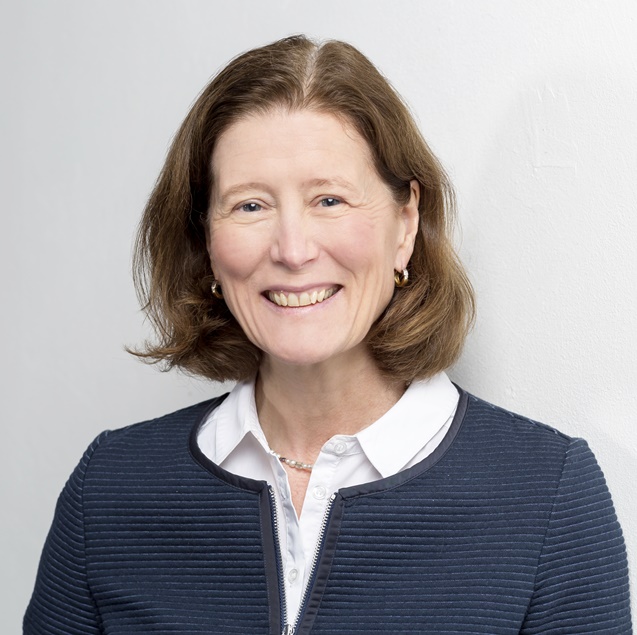 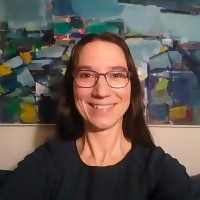 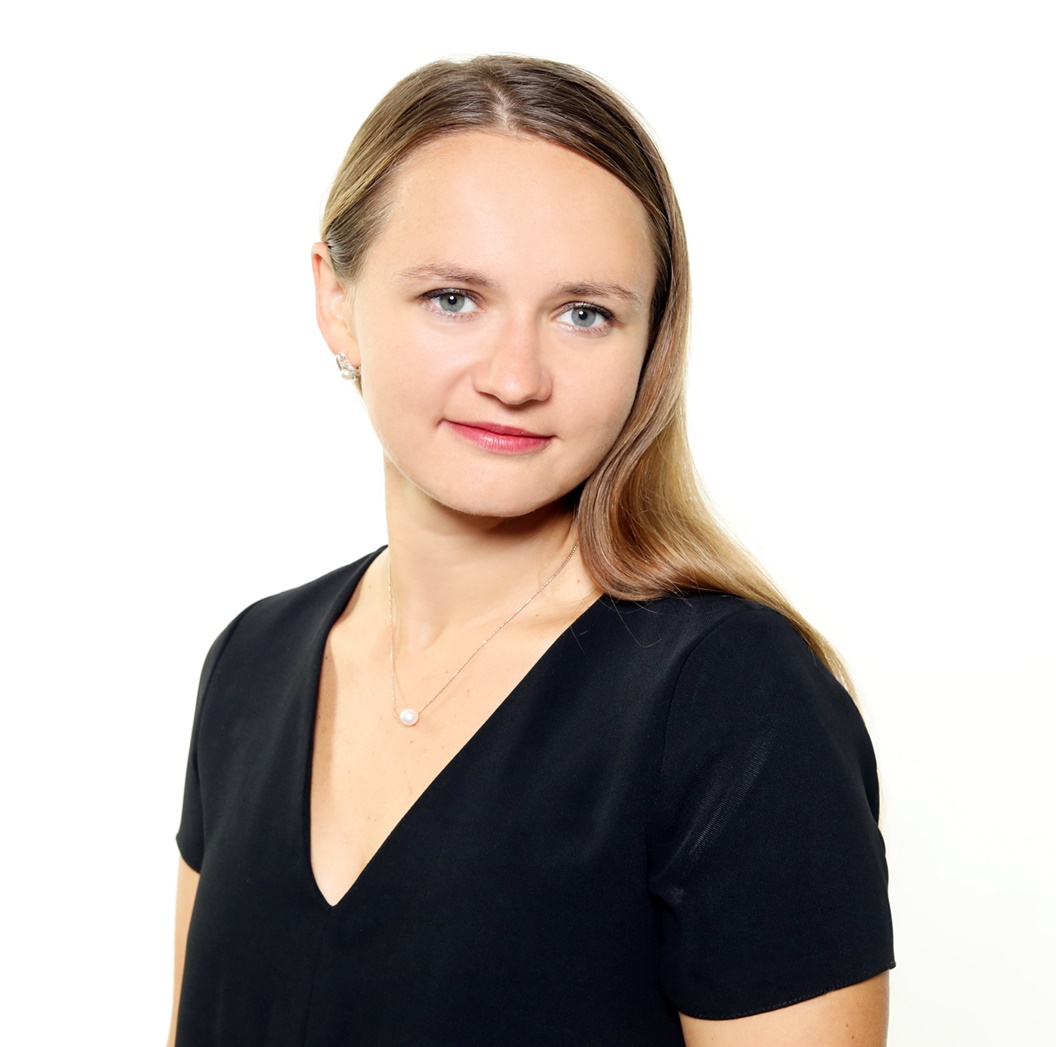 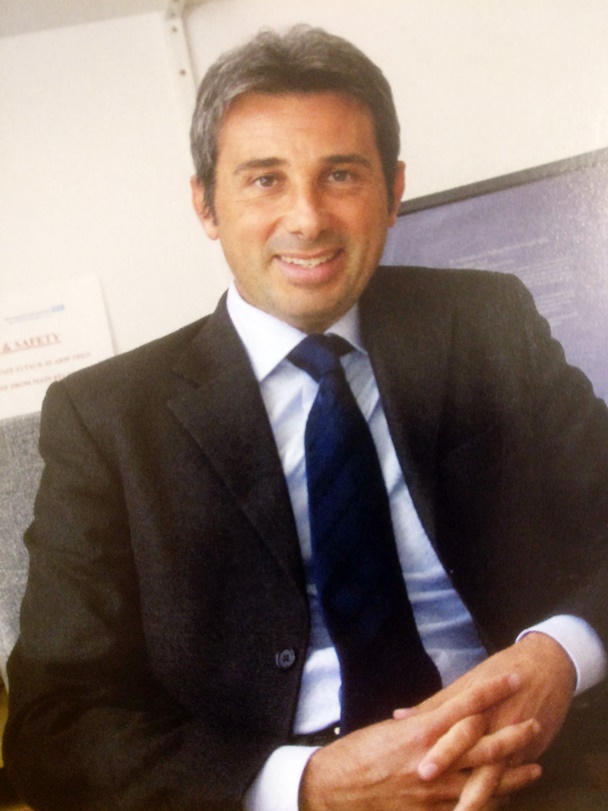 Guidelines for researchersGet in touch!Support ESSTS
NEWSLETTER
Oops! Something went wrong while submitting the form. 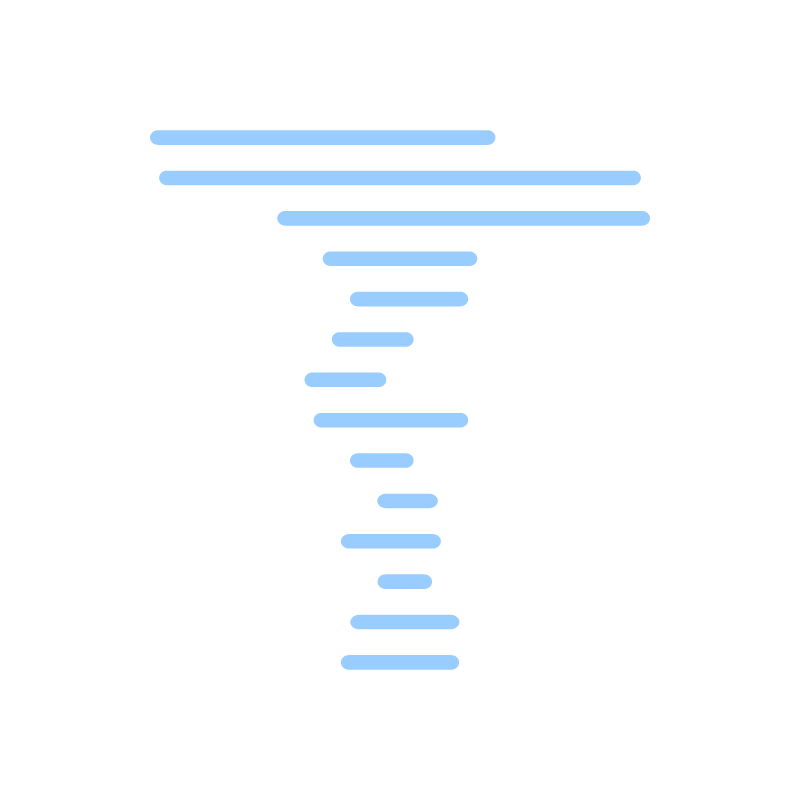